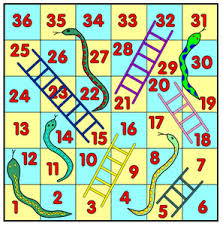 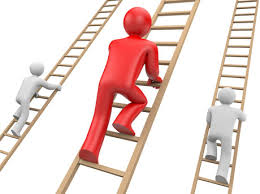 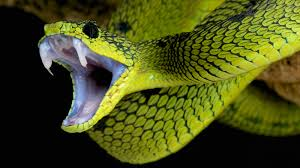 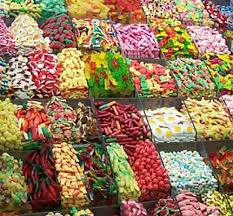 2 thoughts on “VVOLs Snakes and Ladders”