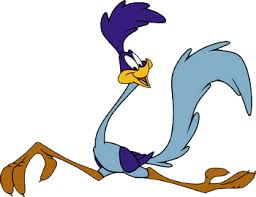 HP announced yesterday that the 3PAR 20,850 had set a new record throughput under SPC-2 testing.  The Storage Performance Council  (SPC) is an independent testing body that tests and then publishes the performance results of storage systems.  There is the SPC1 test which focuses on maximum IOPS and  SPC2 test which focuses  on throughput or bandwidth in MB/s.

The 3PAR system was able to reach a new high of 62,844 MB/s. The top 5 systems in the SPC2 rankings are listed below.

There have few entrants as yet from the newer storage companies as the tests require dedupe and compression must be turned off.  This presents a challenge for some of the newer players where these features are core to their systems design and operation. It would be good to see a test which did allow this so all vendors could be compared as the tests were originally designed to do.

The real world benefit of all this is it demonstrates the 20,850 is a workhorse for bandwidth hungry workloads which will include things like databases and streaming video. You can also read more about this at StorageReview.com