VMware Storage are one of the vendors that will be presenting at Storage Field Day 9, which I will be attending. Given the recent unveiling of VSAN 6.2 it seems very likely this will be the subject matter they will be presenting on. VSAN 6.2 introduced a whole host of much needed features, Duncan Epping summarises them nicely in this post.

One of the key benefits of virtualisation was reducing the number of servers and their foot print in the datacentre. Previous versions of VSAN lacked data reduction technology and RAID 5, requiring that all those servers you moved out following virtualisation would have needed to be wheeled back in again to accommodate capacity.   VSAN 6.2 brought these much needed data reduction features to the table and has arguably for the first time, made VSAN a credible candidate to challenge other hyper-converged and indeed established storage players.

What I am especially interested in is VMware’s next tactical play. The key assault from almost all vendors seems to be the battle to own the data centre. 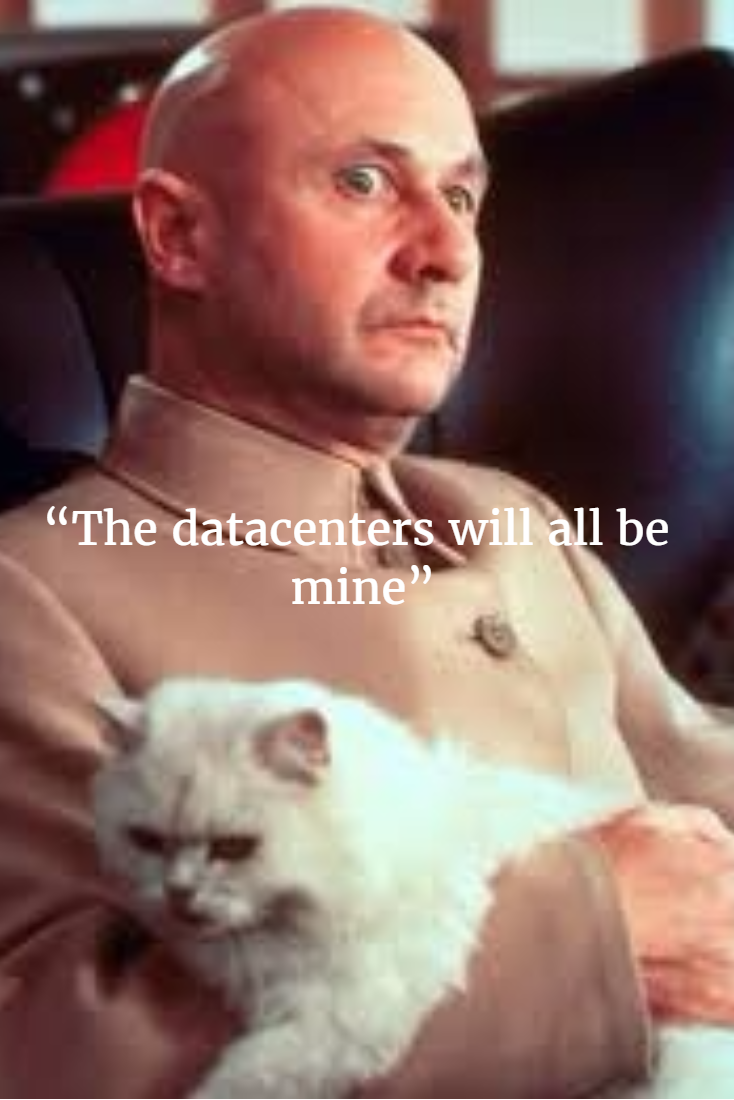 Rather than selling individual components the aim is to sell packages that meet all the customer’s needs. Nutanix are bidding for more control with their Acropolis OS, EMC have their ever expanding VCE range and HP have their Synergy play to name but a few.

A key opportunity also exists to bring VSAN into the data centre, not just as part of purpose built hyper-converged appliances but also to the vSphere customers building their own solutions. I wonder if the key to getting VSAN into as many customers’ data centres as possible is by giving away VSAN for free. This is not to devalue VSAN, but if the latest feature set was bundled within vSphere customers would have to ask why wouldn’t we use VSAN?  It may not do everything a high end SAN does, but for most customers it just needs to be good enough.

This may seem like a crazy suggestion but it could give VMware an unassailable lead against not only the software defined solutions but be a major blow against traditional players as well. It would also help to win out in price sensitive deals where Hyper-V is being chosen. VMware would control a good chunk of the data centre and there would be a great amount of inertia to move to another vendor with this level of control.

If this was unpalatable I would still have thought heavy discounting or giving away a quota of free storage space with vSphere coupled with an option to licence further capacity would be the order of the day. Clearly once the brand was established and in data centres everywhere the cost model could be revisited.

Fellow SFD9 delegate Chris M Evans wrote an an interesting article arguing from a different point of view that ESXi should be open sourced. I think this would be a challenge financially, to take away a company’s cash cow and politically to open source the product a company has built its brand on.  Any how I will be interested to hear about VMware’s tactics, about the product, the tech behind it and how they plan to make VSAN be THE SAN at Storage Field Day 9. Remember you can follow along by watching the live stream and have your say by using #SFD9 on Twittter.

One thought on “SFD9 Preview – Will VSAN be THE SAN?”