This post covers the upgrade process for a EVA Upgrade.  I wrote it ages ago but never got round to publishing it.  In the spirit of blogtober I wanted to get it out there as I am sure there are still some HP EVA’s in use .

This is the steps I followed to upgrade the firmware on an EVA. You can read further on the steps using the EVA upgrade guide

To capture system config to a file:

You can use the capture validate command to verify if the contents of the file still match the current configuration of the EVA. 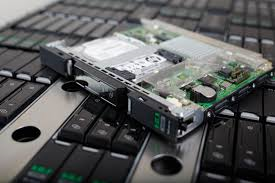 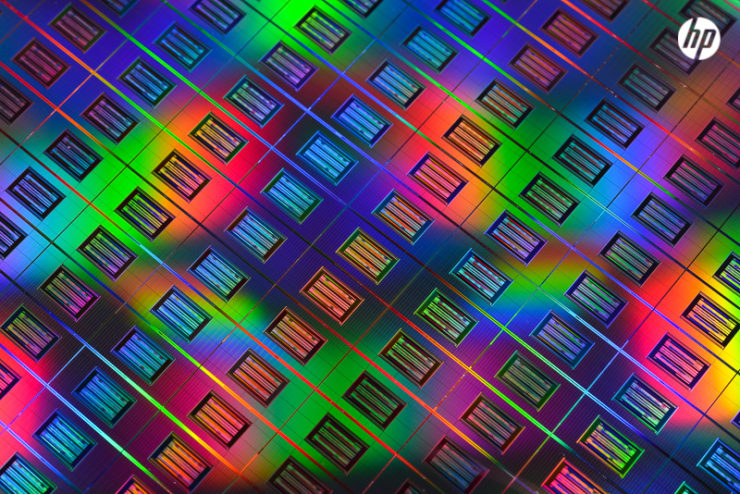 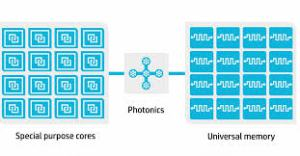