IT Conference season is almost upon us but this time with a difference in that they have gone online.  HPE Discover Virtual is about to kick off in a couple off weeks and an advantage over the physical show is that its free.  HPE have shared their storage news before the show, the news focuses on the SAN systems Nimble and Primera. 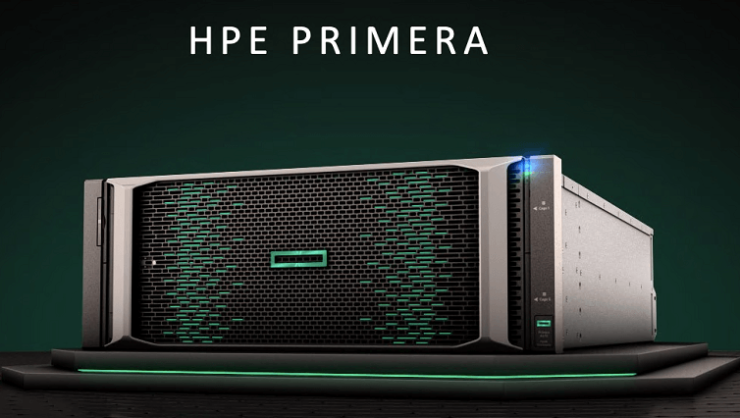 Peer Persistence was always a popular feature with 3PAR and one of most read posts on my blog.  With good reason, it gave you a Metro cluster for increased availability and flexibility across data centres.  HPE are now announcing Peer Persistence is coming to Primera.  I am waiting to see a demo but HPE advise it is is easy to setup and will be included free with Primera. Replication capabilities are also enhanced with near-instant asynchronous replication over extended distances, this allows an RPO down to one minute.

In terms of hardware Primera is now capable of supporting all NVMe drives.

To ensure optimum performance Primera uses machine learning gathered both locally and from the entire install base to make resource allocation decisions .

Nimble has been able to look inside your VMware environment for some time and make performance recommendations with it’s cross-stack analytics.  That feature is now also available to those using Hyper-V. You can take a look at how this looked for VMware uses to get a feel for how  this will function.

Nimble data management features also get an upgrade with the addition of replication to a 3rd site.  The third site could for example be another Nimble array in a DR site or potentially a cloud location by utilising HPE Cloud Volumes.  We previously covered Cloud Volumes in detail if you want a refresher.

Nimble also gets a hardware boost by adding support for storage class memory.  Storage class memory sits in between SSD and memory offering a blend of enhanced performance at a median cost point. This SCM can be used as it is in the Nimble systems to expand the capacity of cache, benefiting the performance by getting more cache hits and reducing the load on SSD’s

I will hopefully be able to bring you more details after the HPE Virtual event.

Podcast of the announcements 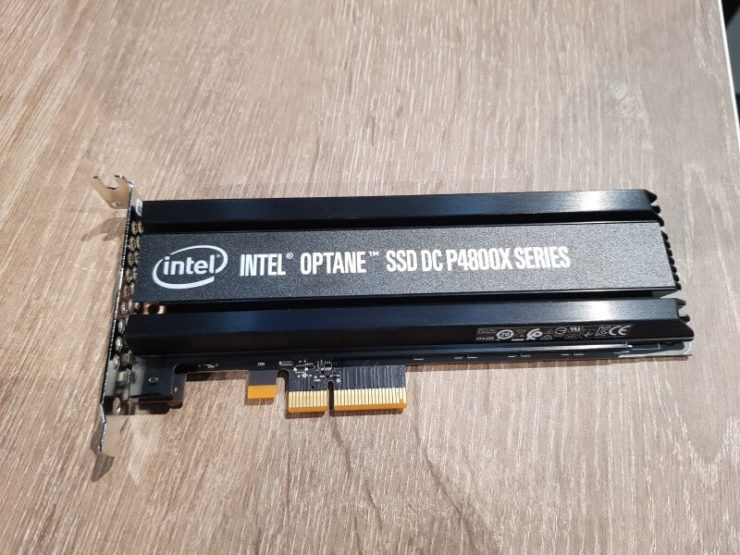 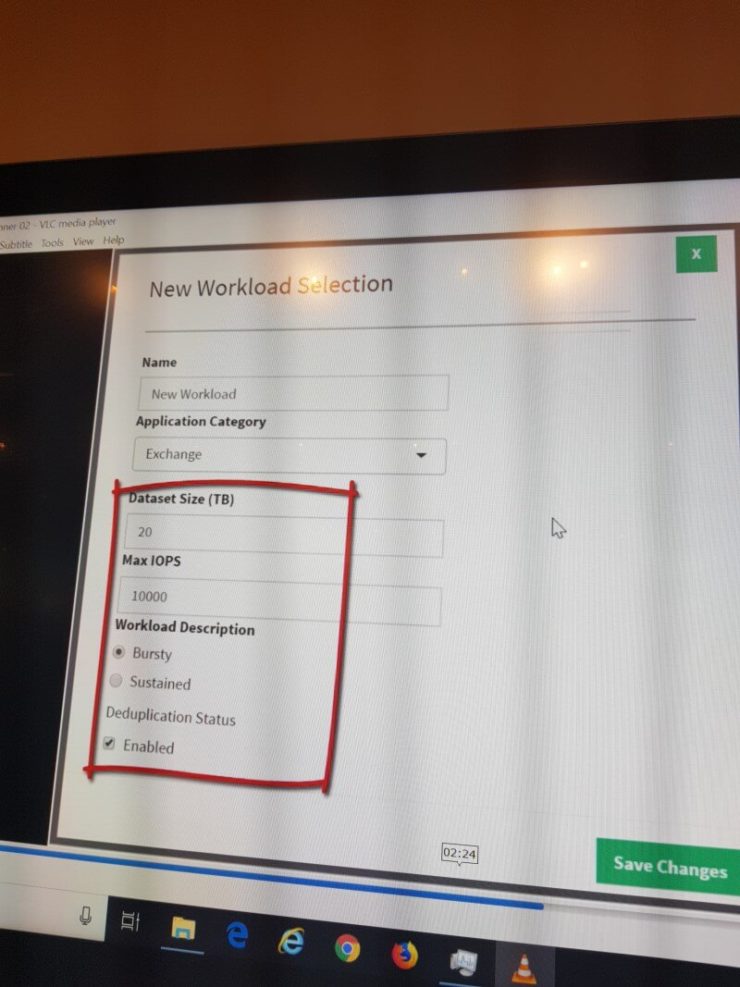 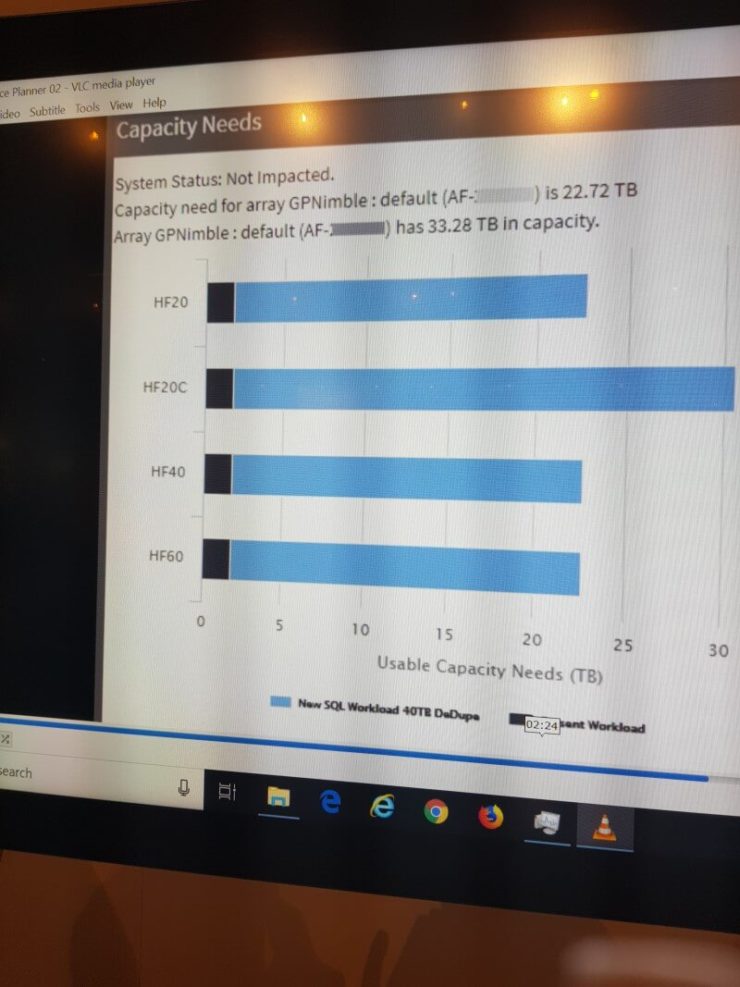 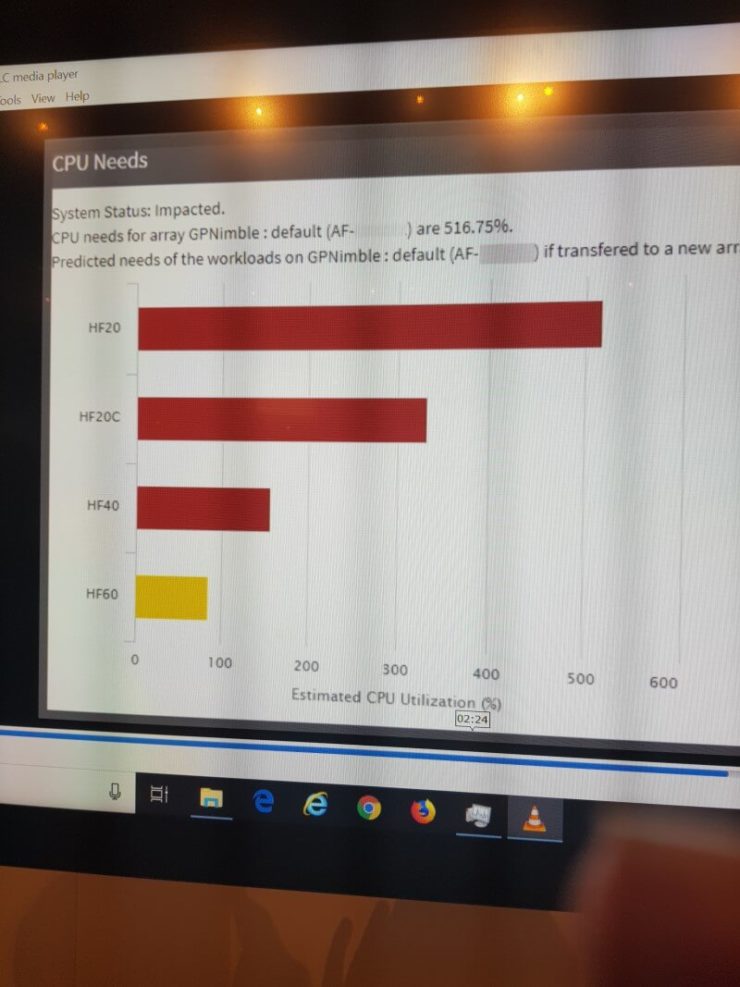 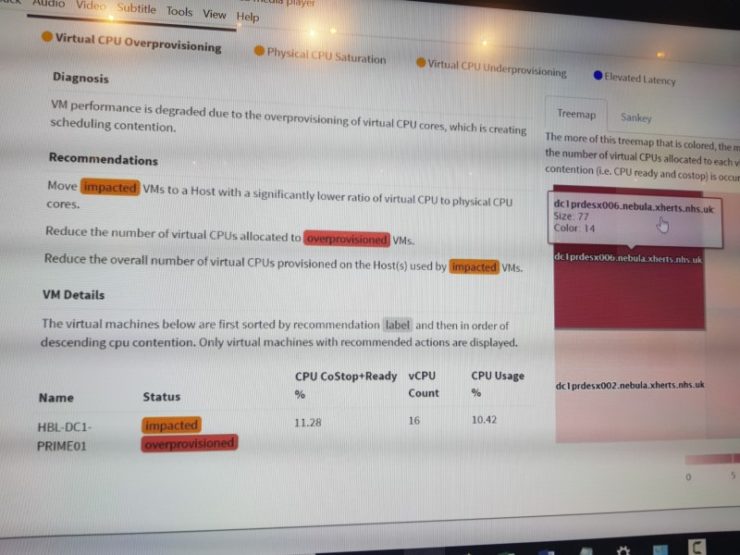 It’s conference season again and that means a whole bunch of announcements from HPE across their Hyper-Converged and storage platform. There is a lot to get through so let’s get started:

The first announcement is around the SimpliVity hyper-converged platform. SimpliVity was an acquisition by HPE made at the beginning of last year, the platform provides a converged solution of HPE ProLiant compute and VMware hypervisor. Newly announced is that SimpliVity will be broadening supported hypervisors beyond just VMware by also offering Hyper-V supported nodes. There is not complete feature parity in the initial release, with features such as file level restores and Rapid DR not yet supported in the Hyper-V version. But the core SimpliVity functionality of global dedupe and compression plus VM clones is all there, if you are new to SimpliVity check out my quick start guide.

Like in the VMware flavoured version management is all within the native application, so for Hyper-V this is MS Virtual Machine Manager. Currently there are 10 different configurations of VMware SimpliVity model with the Hyper-V variation at launch there will be with a smaller portfolio of 4 offerings. These will be aimed at what today is the most common requirement for Hyper-converged platforms, small and medium deployments commonly found at ROBO sites.

The storage news focuses on the Nimble platform and includes a refresh of the hardware across the range.

Store more guarantee – HPE are betting that they have pound for pound the most efficient array with their Nimble systems by offering a capacity efficiency guarantee. If you can show that another system is more capacity efficient HPE will match the difference with additional capacity. HPE’s confidence to make this bold claim comes from their architecture which has a low overhead before even considering any data reduction techniques. Any storage system will have an overhead for sparing, system use, RAID etc HPE claim that their Nimble product has less of an overhead than the competition. Once data reduction is applied this free space available from a lesser system overhead brings a significant advantage due to the multiplier effect when compression and dedupe are applied.

SCM / NVME –   Nimble storage system are future ready with a promise from HPE that in the future customers will be able to non disruptively upgrade to Storage Class Memory (SCM) and NVMe. HPE see the maximal benefit will be achieved by coupling SCM and NVMe together predicting this could achieve up to a 10x performance boost versus NVMe and flash.

New models – The new range starts with the AF20Q and AF20 which start at 6TB of useable storage and scales up to the AF80 which scales to 4PB of useable capacity, these figures assume 5:1 data reduction ratio.

Both the Hybrid and all flash models have updated intel processors inside which is one of the key drivers to increased performance, which HPE are estimating is +220% versus the current model.

Inline always on dedupe – The Nimble hybrid models benefit from the addition of inline dedupe.  This essentially means that deduplication is performed as the data is entering the array.