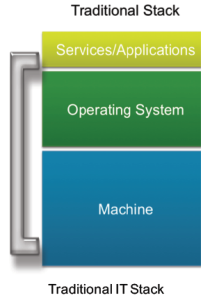 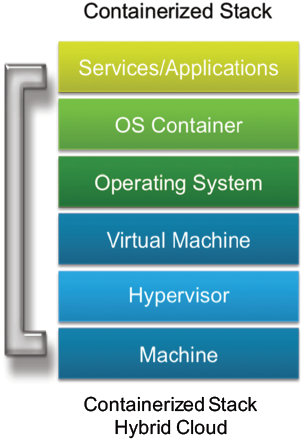 VMTurbo if you are not familiar is what I would call a monitoring+ solution. By this I mean not only like a traditional product does it monitor your environment but it is also able to get your infrastructure into a desired state through proactively making changes to your environment. The monitoring is end to end right from the application layer down to the storage and the can be automated to allow an optimised infrastructure to be achieved through minimal manual involvement.

VMTurbo is based on the principles of market economics, before you start reaching for your text books this a simple implementation of demand and supply and make good sense. Each resource such as storage and compute is abstracted and attaches a value to its self, the resource will become relatively more or less expensive depending on available demand and supply. For example if host A is expending high demand for compute resources and host B is idle. Host B’s compute resources would be relatively much cheaper than A’s and VMTurbo would recommend more load is moved to the relatively cheaper host B.

VMTurbo 5.2 is just out, the new features are: 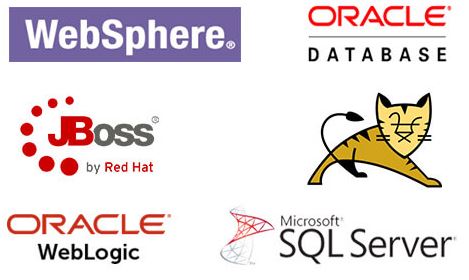 How to get it