Data protection provider Vembu are due to release the 4.0 version of their Vembu Backup and Disaster Recovery (BDR) suite 4.0 imminently.  This release is heavily focused on enhancing the existing features and adding new functionality related to Hyper-V backup.

Cluster aware backups – previously if a VM was live migrated to a different host the backup would fail as the backup software could not find the VM on the host it was expecting. Vembu 4.0 adds cluster awareness so that a VM can be migrated to any host in the cluster and the backup will still work, this is an important feature to facilitate enterprise adoption

Shared VHDX backup – A shared VHDX allows a virtual hard disk to be shared between several VM’s, this is useful for example creating a cluster. Vembu 4.0 now supports the backup of these shared VHDX files

Other new features in Vembu BDR 4.0 include:

VM Disk Inclusion – Prior to 4.0 when a new disk was added to a VM this would not be added to backups until the next scheduled full. Now that additional disk is backed up on the next run even if the scheduled backup is an incremental

Virtual hardware selection – You can now amend the hardware of a VM CPU, Memory disks etc when it is recovered

Storage detail API’s – APIs are now available to deliver analytics into storage.  Available metrics will include size of the VM, storage space utilized by the backup job, compression etc

Like previous years Veeam is taking their availability event VeeamON across venues in Europe.  The first stop in the UK is Manchester on the 12th July, the event is free and will help you to develop your data protection knowledge through presentations and technical sessions.Planned sessions include:

There will also be some other vendors available for a chat as VMware, Cisco, Pure Storage and Cisco will be in attendance.

To get a free ticket you just need to register. 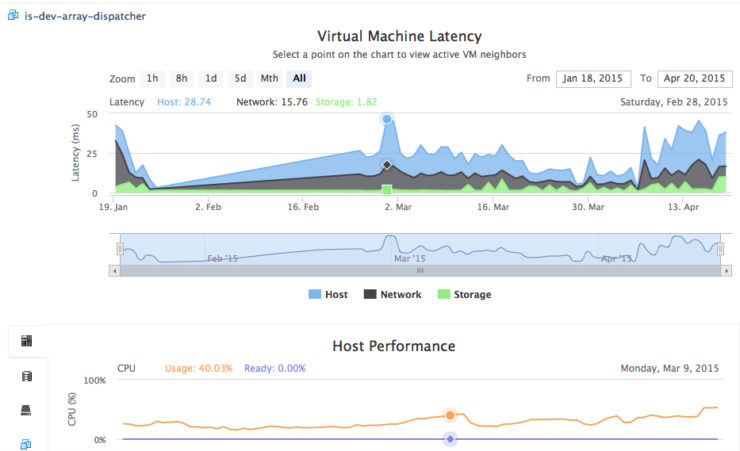 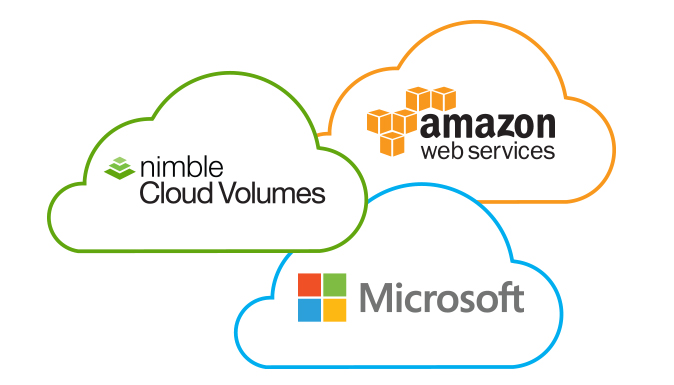