HPE Discover is HPE’s largest annual trade show where we get to hear about all the latest and greatest in new products plus news.  I am lucky to be going this year and to have gone for the past few years, so I decided to put all the top tips I have picked up over the past few years into a YouTube video.

This is the first video on my new YouTube channel, I’ve got lots of good stuff planned including screen recording tutorials and of course all the news from HPE Discover, make sure you subscribe to the channel! 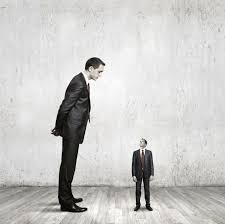 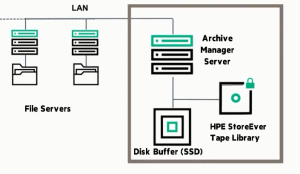 It’s now less than a week until HPE Discover kicks off in Las Vegas. Discover is HPE’s flagship trade event, at which all the latest and greatest products are displayed and released. This will be only the second HPE Discover event post-split with HP and I am sure Meg Whitman and her executive team will be looking forwards to talking over the best quarter’s results since she became CEO. 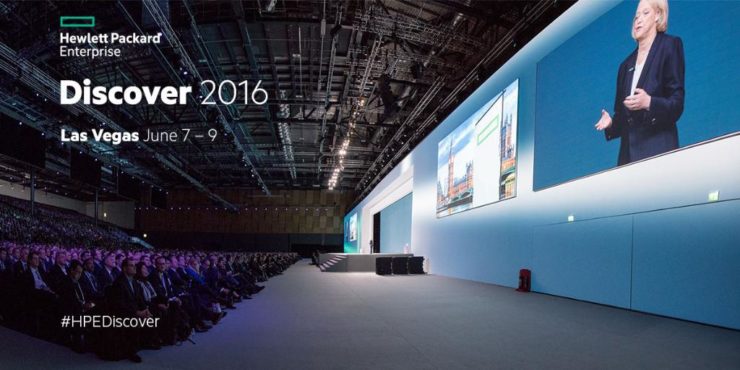 Since HPE was formed they have focused on 4 transformation areas:

Each year I try and predict what the big news will be, with what so far has been a 100% record of inaccuracy. No specific predictions this year just a feeling that we will see a continued emphasis on converged systems and the composable infrastructure announced at the end of last year. This fits in with the general trend in the industry and HPE’s obvious desire not just to sell tin but to be a complete solutions provider via the 4 transformation areas.

For those attending the event don’t forget to download the HPE Discover app this will give you maps of the show floor, a complete listing of all the sessions plus list those you have registered for. The storage keynote is at 4.30 PM on the Tuesday and is called Storage Spotlight session (SL9381). If you are not able to attend you will be able to watch the live stream of the main sessions at the Discover homepage and you can follow along on social media by using #HPEDiscover.

Stay tuned for all the news!