Since when did backups get sexy? It was only a couple of years ago the then VP of HPE Storage told us that backups were “like eating Broccoli”, “no one likes it although we have to do it because it’s good for us”. Well how things change in a couple of years with new kids on the block like Rubrik and Cohesity offering backup which have buzz around them. Well now HPE is getting in on the action with their shiny new Nimble Secondary Flash Array which is closely integrated with Veeam. The theme between all these vendors as we will see is getting your backups to do more. Not just backing up and forgetting about the data forever. 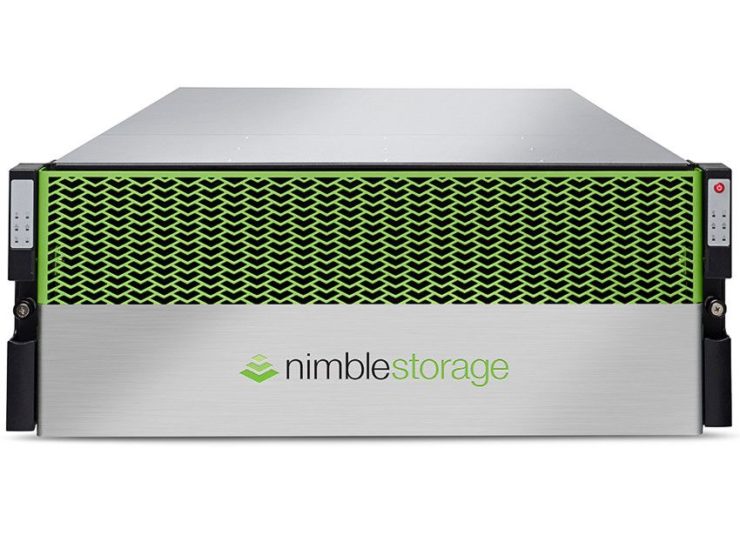 Let’s start with the hardware and then work back from that. First thing to note is read the product name carefully Secondary Flash Array is actually a hybrid system taking Nimble back to their roots as a hybrid system, in which they used the CASL system which aimed to give close to flash performance with a mix of SSD and spinning disk. All SF Series models consist of up to 21 HDD drives and 3 DFCs (holding up to 6 SSDs). The table below shows the hardware specs for each model.

Today there are two models available the SF100 and SF300, you can see their full specifications in HPE Quickspecs. Both models are available with iSCSI and FC connectivity, the numbers appear to denote the rounded down/up raw capacity for the SF100 and SF300 respectively. Although HPE are claiming an 8:1 data reduction giving the SF100 for example a potential deduped capacity of 800TB 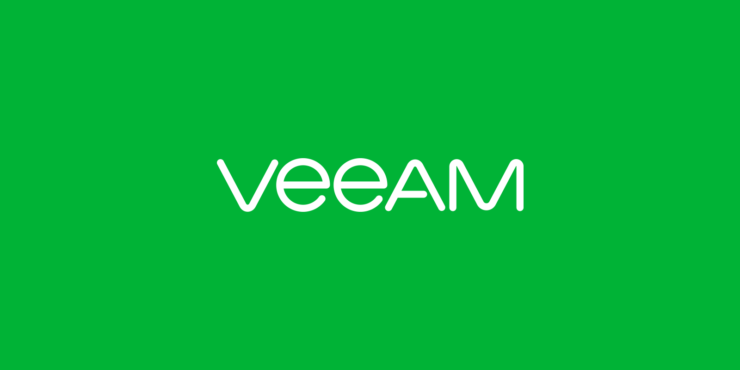 The integration with Veeam is quite simply that Veeam can talk to the storage so that it can leverage storage based snapshots. There are several advantages to this approach first of all you are offloading the heavy lifting to the storage, this removes the issue of VM stun and means that you take very regular snapshots. This allows for a small RPO something which is becoming increasingly important with threats like ransomware.

By integrating with Veeam this allows application consistent snapshots to be taken at a per VM level. This allows for more granular recovery and for a better level of assurance v crash consistent recovery. Those familiar already with Veeam will be aware of their Veeam Explorer tool this effectively cracks open backups to see their contents and allow granular recovery. This has been used previously with other storage vendors and for recovering application items like SQL.

This is great but still why do I need a fancy smanchy box for my backups can I not just have some dumb disks? Well you could do that, but the vison for this Veeam and Nimble combo is to bring more power and flexibility to your backup solution, so that you can harness the backups. You could for example use it for standing up your dev and test. Rather than having the cost and complexity of maintaining a separate environment this will allow you to spin up VM’s from backup and isolate them using Veeam labs

The extra zip in performance, would also be of use for the Veeam instant recovery technology where you can spin up a VM’s direct from backups. Plus given the additional performance there is no excuse for not testing those backups using the Virtual Lab functionality. You can read more on the Nimble SFA at the official secondary flash array page.

Getting the most from Veeam